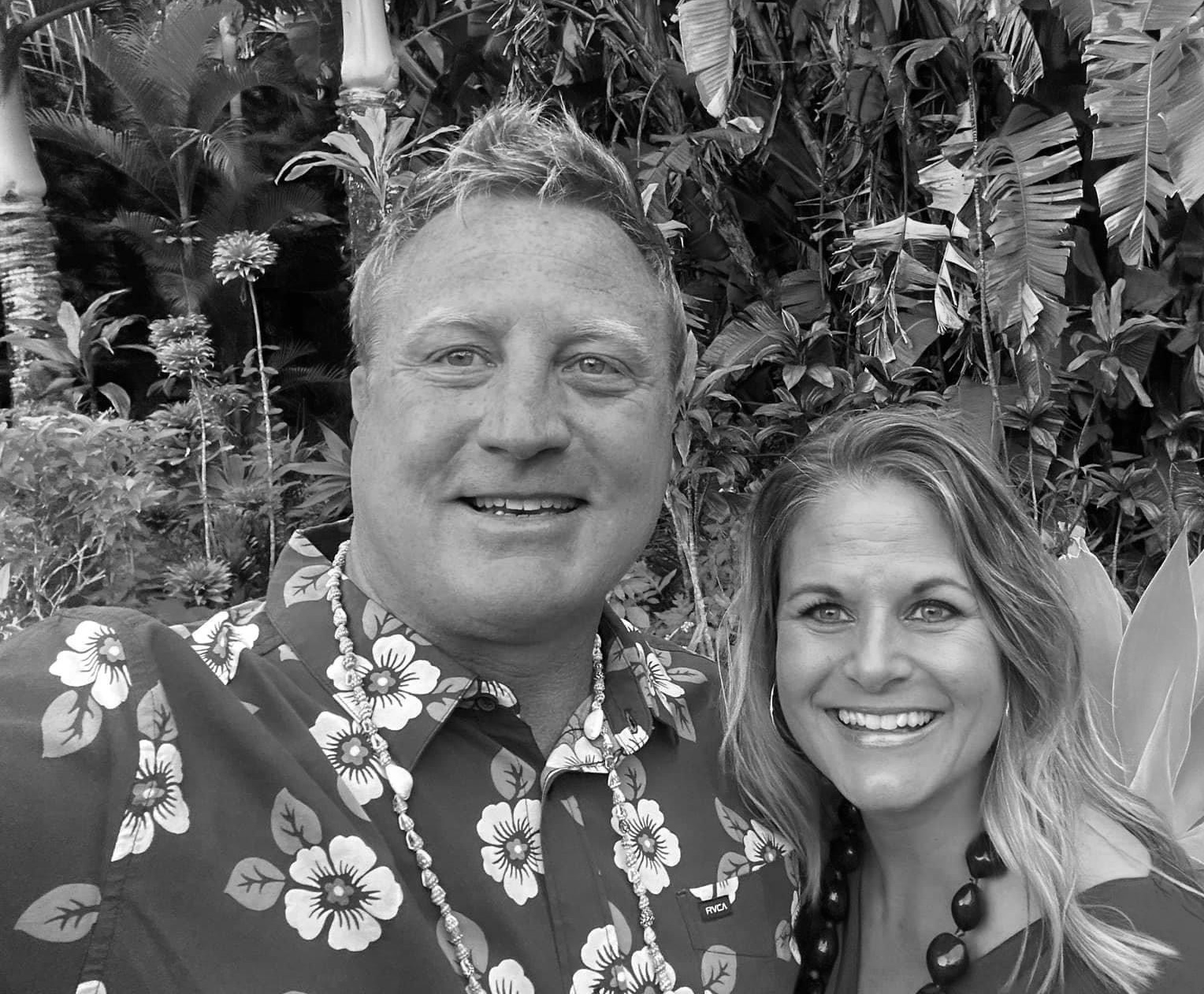 Pastor Kelly’s credentials include: An Honorary Doctorate Degree of Divinity from Concordia Theologica Institute and Biblical studies, a Bachelors Degree of Practical Ministry from the Evangelical Protestant Church Seminary, and various courses throughout the Military.

Pastor Kelly and his lovely wife Stacy are proud parents to 8 adult children and 7 grandchildren. 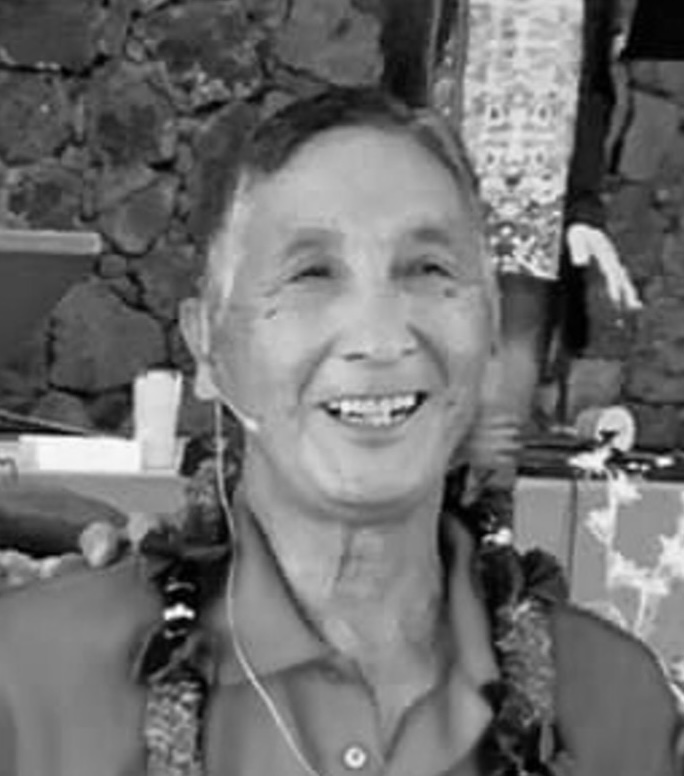 Pastor Gene retired from the Hawaii National Guard after serving 40 years as a Radar Technician and Supervisor.

Pastor Gene and his wife Carol are blessed with 4 grown children and 7 grandchildren. 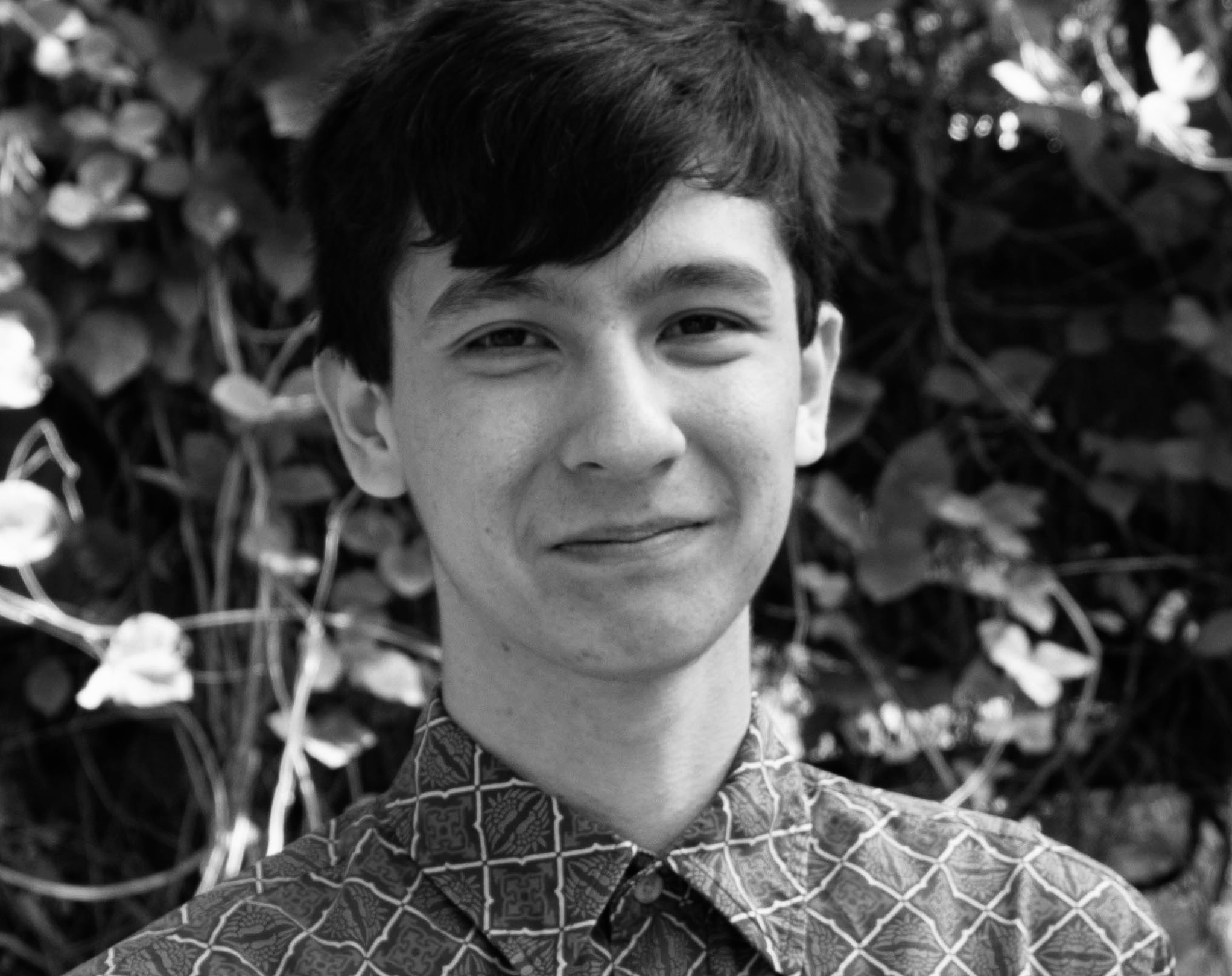 John, born and raised on Kauai, grew up in Old Koloa Town. He currently resides in Lawai and is a graduate of Kauai Community College with an A.A in Liberal Arts and an A.S in Creative Media. He currently attends West Oahu via distance learning where he is working towards obtaining a B.A in Public Administration.

John volunteered as a youth leader for Kapaa Missionary Church in 2018 and has been active in the youth ministry since. He scooped cream at Koloa Mill Ice Cream and Coffee between 2016-2020 and began working at Ohana Business Solutions in 2021, where he is still employed. John enjoys playing instruments and is into numismatics, which is a fancy way of saying he collects coins. 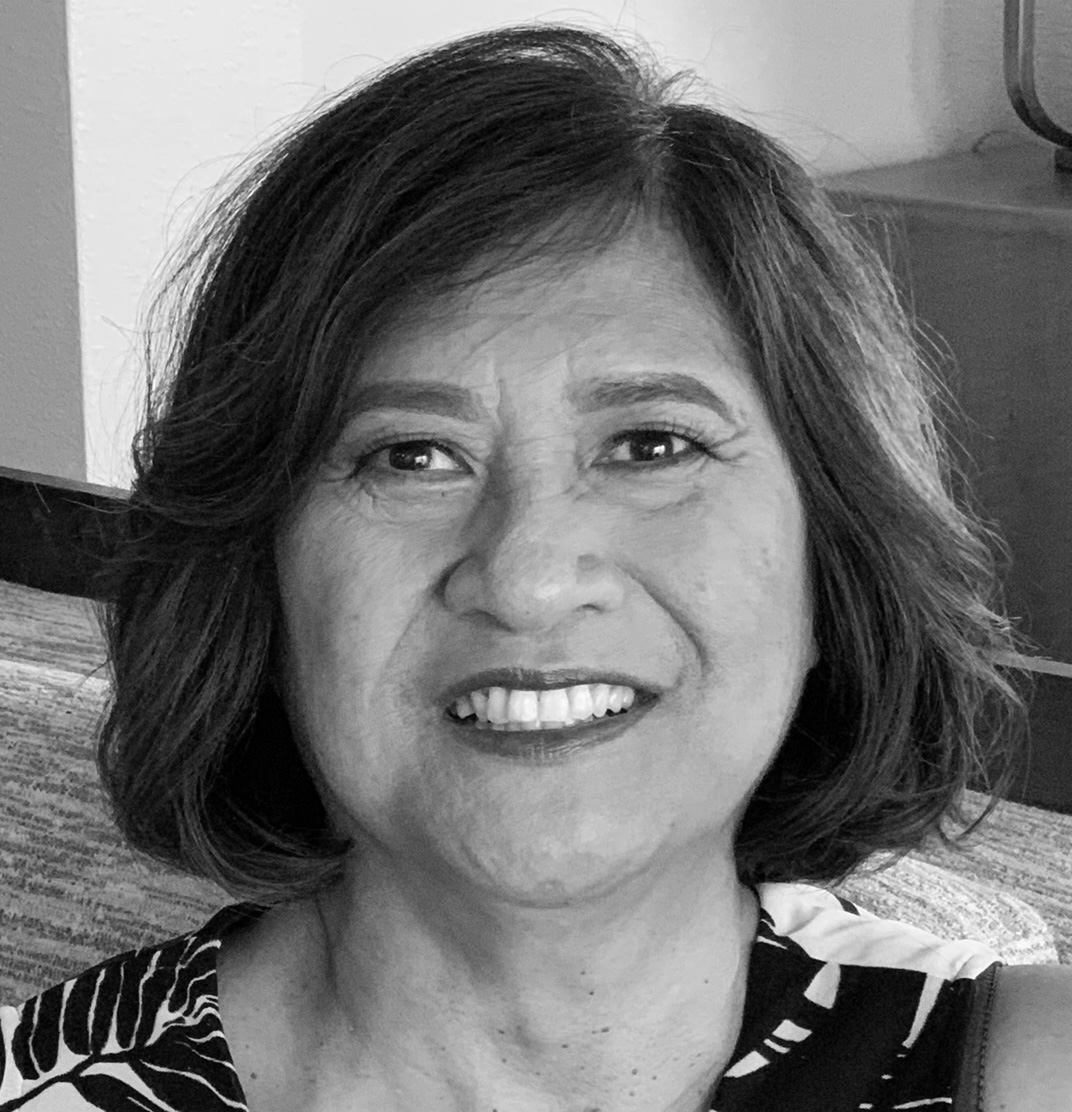 Stacie started attending Kapaa Missionary Church in 1982. She had served in many various ministries at KMC over the years including Infant Care, Sunday School teacher, and as the Youth Ministry Co-coordinator. Stacie also worked as a substitute aide in the preschool in the early 1980s.

Stacie married her husband Joe in June 1975, and they have three adult children and five grandchildren. Stacie was born and raised on Kauai in a family of 10 children. She loves people, reading, playing on her iPad, and spending time with her family and her KMC ‘Ohana.

Stacie started serving part-time as the church receptionist on March 11, 1992 and later transitioned to the full-time Office Administrator.

Kapa’a Missionary Church started out of the passion of two women – Dorothy Rothfuss and Virginia Meier – who sought to reach children through Bible study classes at Moloaa Camp in 1952.

There is but one eternal, all-powerful, all-knowing and everywhere-present Triune God—Father, Son and Holy Spirit— who is the creator and sustainer of all things (Deuteronomy 6:4-5; 1 Timothy 2:5).