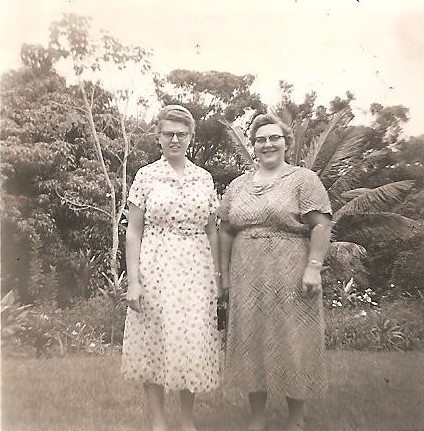 was started by two women missionaries, Miss Dorothy Rothfuss and Miss Virginia Meier who came from the Midwest in 1952. They held children’s Bible study classes at Moloaa Camp. The following year (1953) a group of ten people officially became the first members of Kapa’a Missionary Church. They met at the Rapozo Dance Hall (until it was destroyed by Hurricane Dot in 1959). They then moved to a former Children’s Rest Home (behind Mahelona Hospital). In 1964 Kapa’a Missionary Church moved to its current address at 4-758 Kuhio Hwy, Kapa’a. 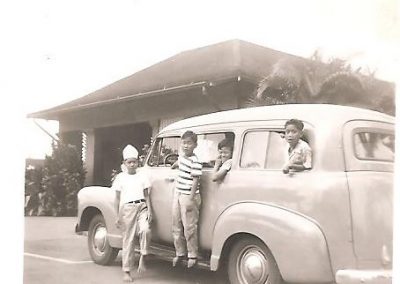 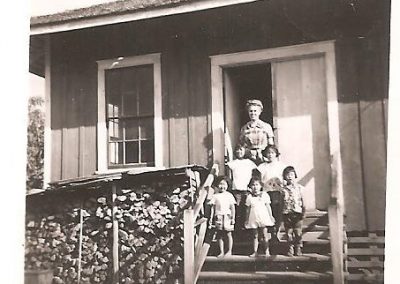 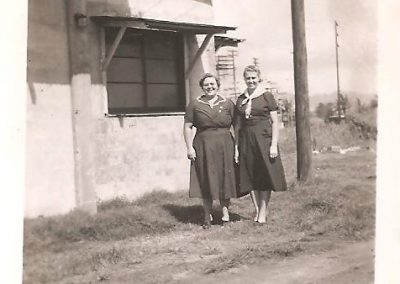 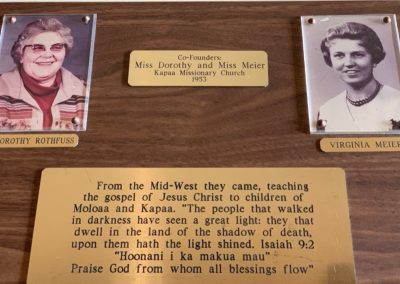 In 1964 the church moved to its current location at 4-758 Kuhio Highway in Kapa’a. Jan Terui started the Kapa’a Missionary Church Pre-school where hundreds of preschool age children were taught by Mrs. Terui during the years she served (1971-2003). Pastor Ed retired on October 31, 2003.

Pastor Mark Randolph (and wife, Kelly) served as senior pastor from November 2003 to October 2007. In September of 2007 Pastor Jed Young was hired as an Associate Pastor and on June 1, 2008 he became Kapa’a Missionary Church’s senior pastor. Pastor Jed and Judi served at KMC for almost 14 years before Pastor Jed retired on August 31, 2021.

There is but one eternal, all-powerful, all-knowing and everywhere-present Triune God—Father, Son and Holy Spirit— who is the creator and sustainer of all things (Deuteronomy 6:4-5; 1 Timothy 2:5).

Kapa’a Missionary Church is made up of an outstanding staff that love Jesus and seek to serve Him. Take some time to get to know them and what they are passionate about.